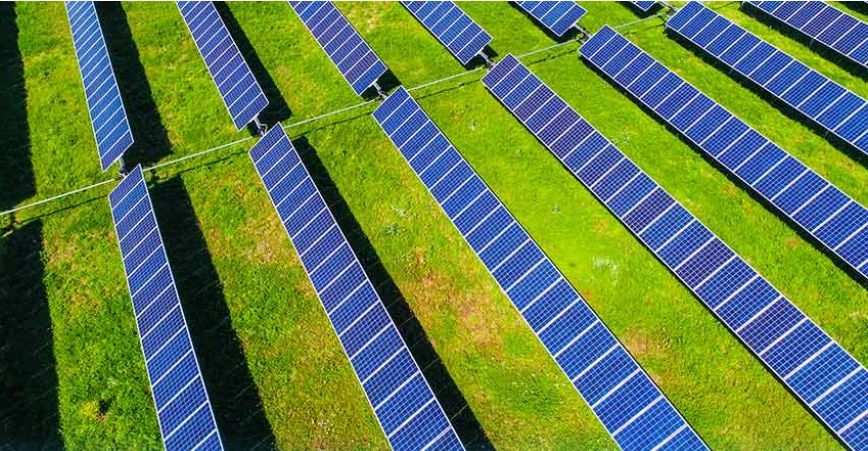 The New South Wales government’s plan to establish its first renewable energy zone in the state’s Central West has received a “phenomenal” response, attracting 113 registrations of interest for projects totalling a massive 27 gigawatts and valued at $38 billion.

The stunning response was revealed on Tuesday, less than one month after the state Coalition government put out the call for 3,000MW or more of potential wind, solar and storage project proposals looking to join the state’s – and Australia’s – first Renewable Energy Zone (REZ).

“With our local communities doing it tough from drought and now the Covid-19 pandemic, this phenomenal response shows the massive opportunity REZs can create with jobs, investment and new revenue streams for regional NSW,” said NSW deputy premier John Barilaro.

“By coordinating development in a strategic way, REZs also help us get the land use planning right, and renewables built in places that work for the community, not just developers.”

The happy news of the stunning market response was accompanied by the announcement of a boost to state funding for the scheme, with a further $31.6 million added to the $9 million already committed, making a total of just over $40 million.

At the same time, the Australian Renewable Energy Agency has tipped in $5 million from federal coffers to go towards a study by network operator Transgrid into the feasibility development of the proposed Central-West Orana Renewable Energy Zone (REZ).

ARENA said on Tuesday the $16.2 million study would assess the technical and commercial options for the development of new high voltage transmission lines for Australia’s first coordinated REZ and demonstrate a pathway for future REZs across the National Electricity Market.

“With this funding locked in, we can bring the Central-West Orana REZ from a vision to a reality,” said NSW energy minister Matt Kean in a statement on Tuesday.

“The Central-West Orana REZ, the first of the State’s three Renewable Energy Zones, will be the modern-day equivalent of a traditional power station, capable of powering 1.3 million homes.

“I want NSW households and businesses to have some of the cheapest and cleanest electricity in the world and this REZ will bring in the low-cost solar and wind to do that.

“The Energy Corporation of NSW will oversee the development of the REZ, and this new funding will enable it to coordinate the technical design and planning processes, lead community engagement and oversee the local benefit sharing process,” Kean said.

Another party sure to be watching the whole process with great interest is the Australian Energy Market Operator, (AEMO) whose Integrated System Plan (ISP) itself canvases the development of renewable energy zones across the NEM.

To this end, the ARENA-backed study will be of most interest, in its investigation of all aspects of delivering a REZ and providing a template for a national approach.

“New transmission will be required to connect regions with strong renewable resources to load centres and to reduce network congestion.”

“This study is expected to provide a pathway to achieve Australia’s first true Renewable Energy Zone and provide a blueprint for how others can be created in the future, helping to unlock investment in renewable energy projects, secure new regional jobs and cheaper, emission-free energy.”

“Investment in the new infrastructure will enable renewable energy providers to connect to the grid and enable more affordable, reliable and clean energy for New South Wales customers,” he said. 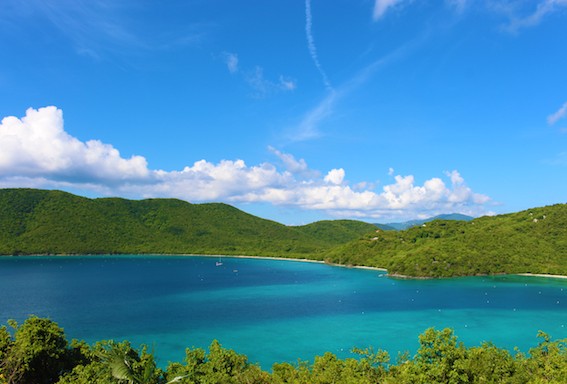 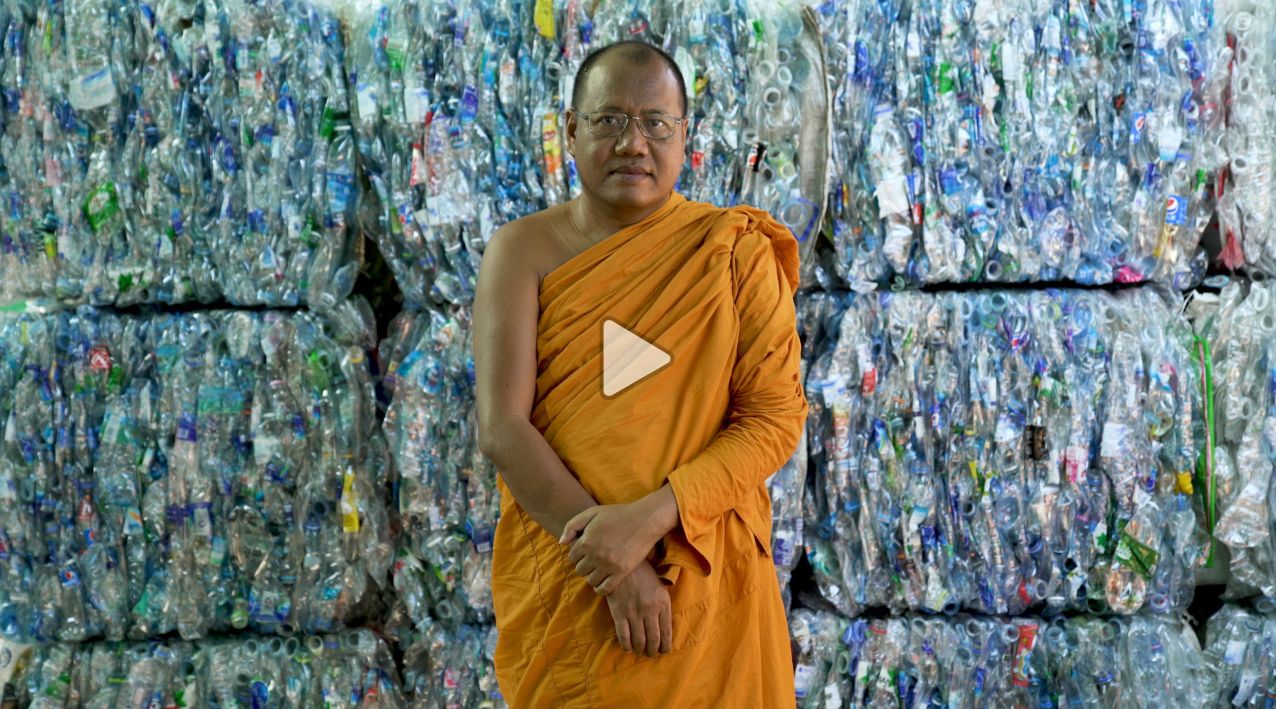 Phra Maha Pranom Dhammalangkaro is a Buddhist monk leading a massive recycling effort in Thailand. Every month, 10 tons of plastic bottles fished from the ocean